5 Signs You Are Making Your Dog Crazy!

How are your emotions affecting your dogs behaviour? 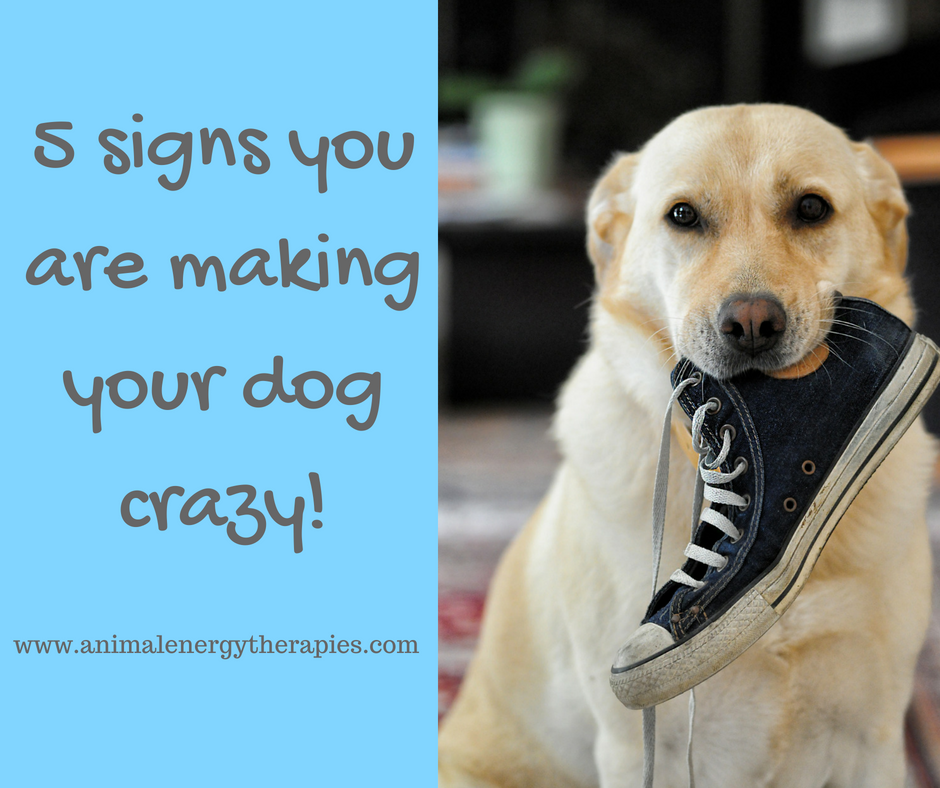 In this FREE PDF Download you will learn the following:

Enter Your Details Below to Register 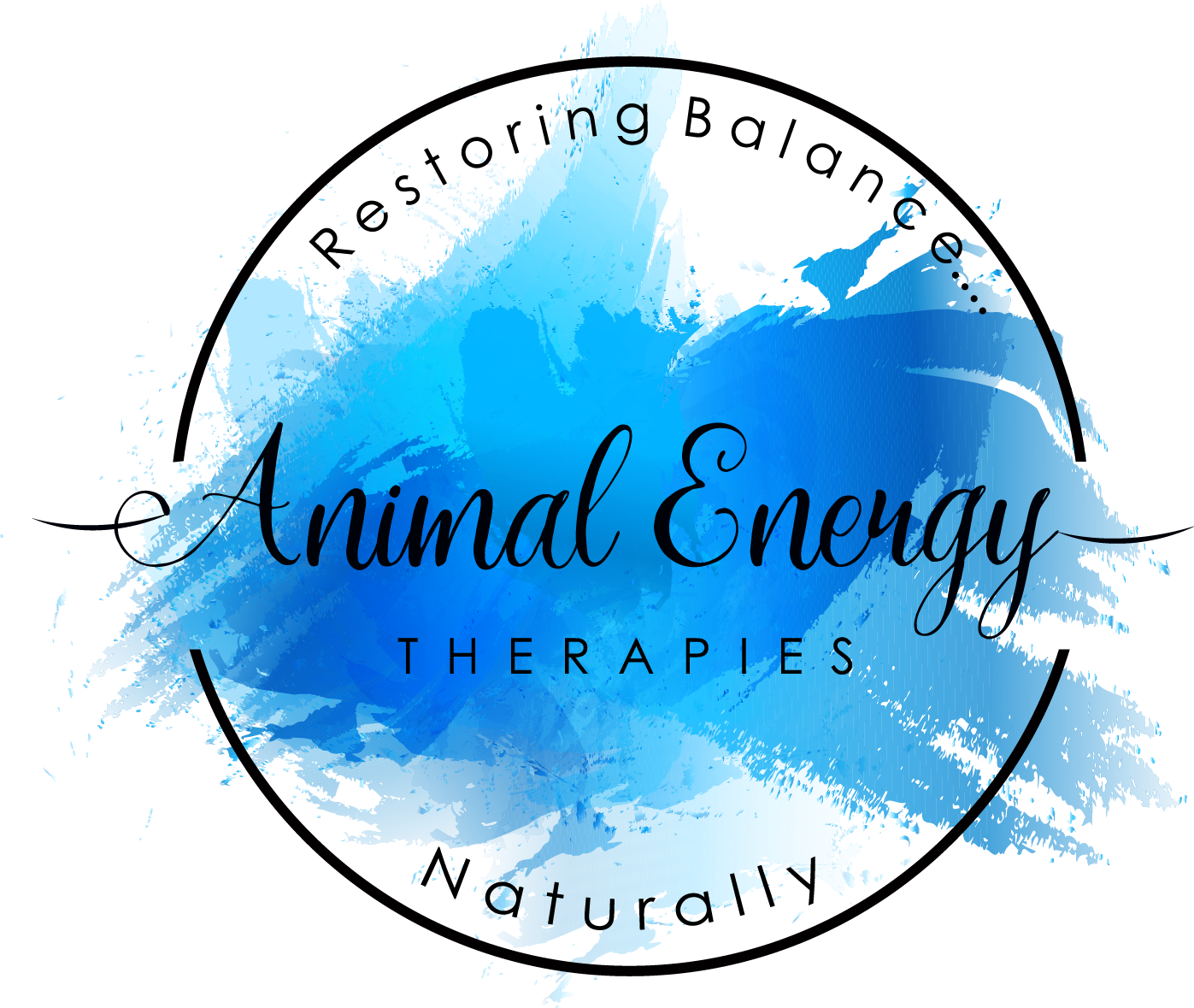 Hear what our clients have to say about Animal Kinesiology. 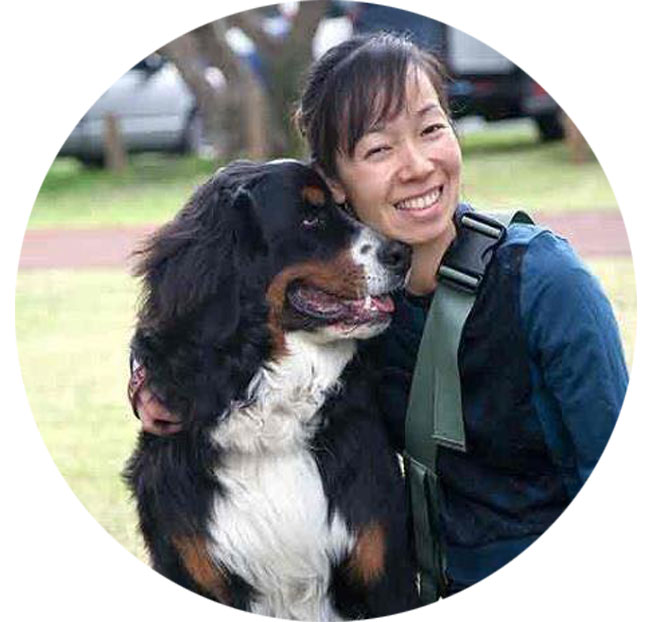 Just amazing!!  I had a double session with myself and my dog Jake. I learned so much about how my energy was affecting my dog mentally and physically.  If you think your dog is acting somewhat differently, first look at yourself, because chances are they are caused by you, the owner.  When I adopted a young dog who had been neglected and had a few issues, I didn't know what to do when Jake had trouble accepting him. They really didn't get along and Jake was aggressive and they often ended up fighting, so we all went back to see Claire. Again, I was so impressed and learned about so many emotions that needed to be released from all of us.  After just one session they collapsed together and fell asleep.  Since then they have been best buddies and are inseparable. I was so, so impressed. Thank you Claire!

Who Is Claire Oats?

Claire is an Advanced Energetic Kinesiologist who has pioneered the field of Animal Kinesiology across the globe.  Claire's career with animals began as a trainer and behaviourist in Scotland, running a busy training school.  It was during these years that she began to notice the correlation between dog's behaviour and that of the owners. Even at a physical level, dogs were continually observed as having the same physical imbalances as their owners.  In a bid to tap into this phenomenon, Claire began exploring Kinesiology as a way to treat both the the dog and the owner.  The results were astounding and as Claire furthered the modality by creating new protocols for working with animals, it has proved to the game changer in dealing with problem behaviours. Bowen Therapy and the Emmett technique were later added to the treatments to address physical issues.

Claire runs two busy practices in Perth, Western Australia and treats animals all around the world via remote connection. As demand for this unique modality has picked up pace, Claire is now on a mission to teach these skills animal owners to build their capacity to increase the wellbeing of themselves and their animals. 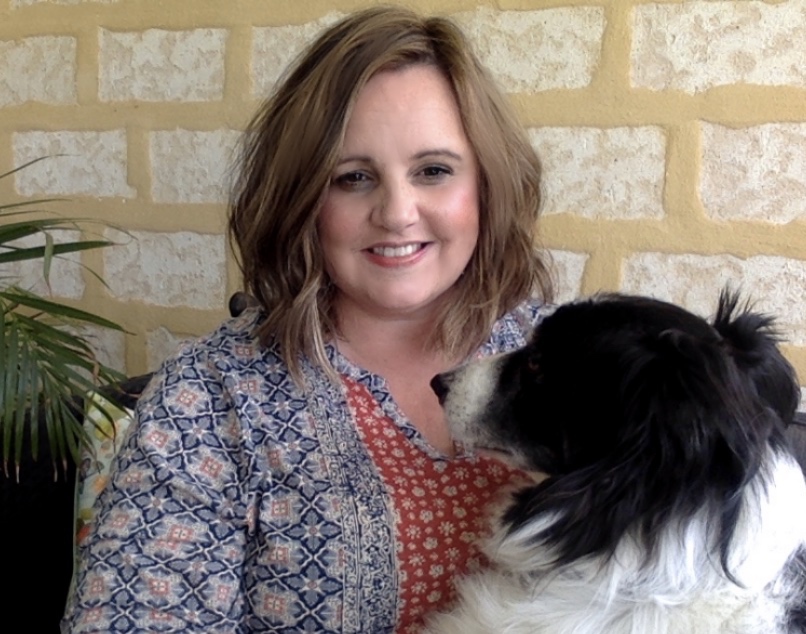 Enter Your Details Below to Register